Dr. Colibazzi received his medical degree (M.D.) from the Catholic University of Rome, Italy. After working for the National Institute of Mental Health (NIMH), he went on to train in Psychiatry at Northwestern University in Chicago, where he served as Chief Resident. He later moved to Columbia University and completed a clinical research fellowship in mood and anxiety disorders. He worked in the Expert Evaluation Service of Columbia University and in the Children’s Hospital of New York, providing consultations in diagnostically complex cases.

A published author, Dr. Colibazzi has presented at national and international conferences. He has received several awards to conduct his research in brain-based biomarkers of psychotic illness. In recognition of his contributions to the field of Psychiatry, Dr. Colibazzi was bestowed the title of Distinguished Fellow, the highest honor for members of the American Psychiatric Association.

Furthemore, he is a member of the American College of Psychiatrists. The College is composed of psychiatrists who have “demonstrated excellence in the field of psychiatry, and achieved national recognition in clinical practice, research, academic leadership, or teaching.”

Dr. Colibazzi is trained in psychoanalysis and is certified by the American Board of Psychoanalysis. He is currently a Training and Supervising Analyst on faculty at the Columbia University Center for Psychoanalytic Training and Research where he teaches several courses and serves as co-Chair of the Research Committee. He also trained in sex therapy at the New York University (NYU) Program in Human Sexuality and he is a graduate of the Couples Therapy Training and Education Program (CTTEP) at the William Alanson White Institute, where in trained in couples therapy.

To view Dr. Colibazzi’s publications, click the button below. 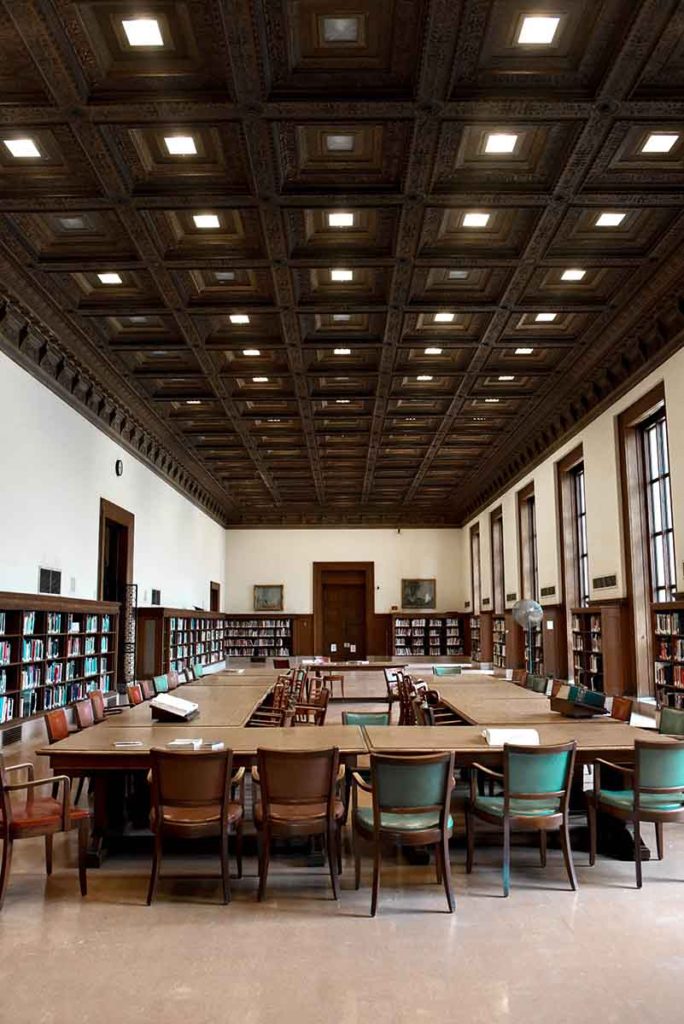